Anna is a producer on talent films and debut features. She has been a part of Snowglobe since 2018, where she has been trained as producer in the company. Anna also holds a BA in Psychology. Her latest film production INHERENT by Nicolai G.H. Johansen had its world premiere in the official short film competition of Semaine de La Critique at Cannes Film Festival 2021. 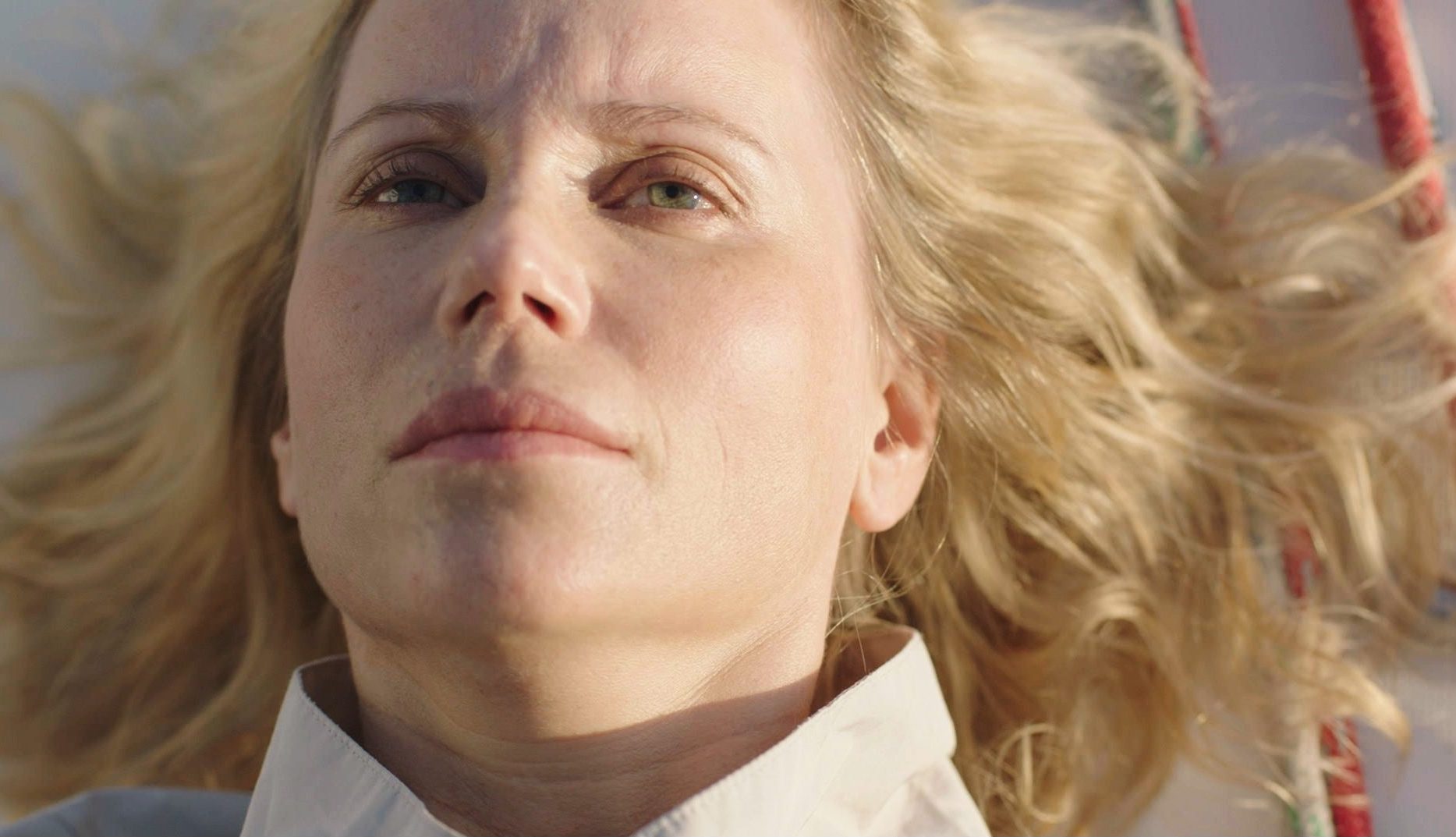 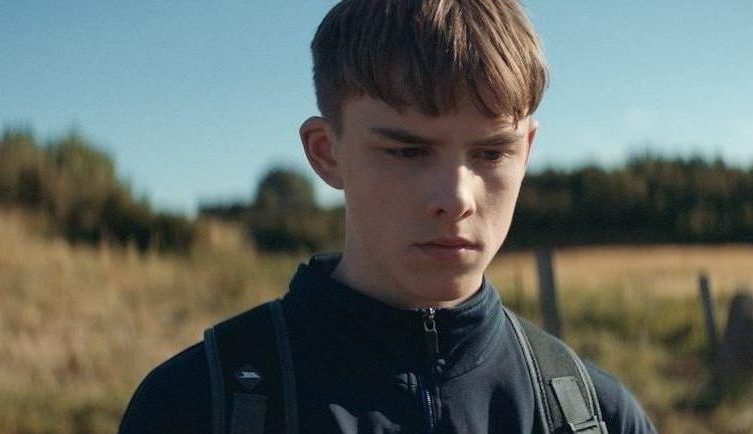 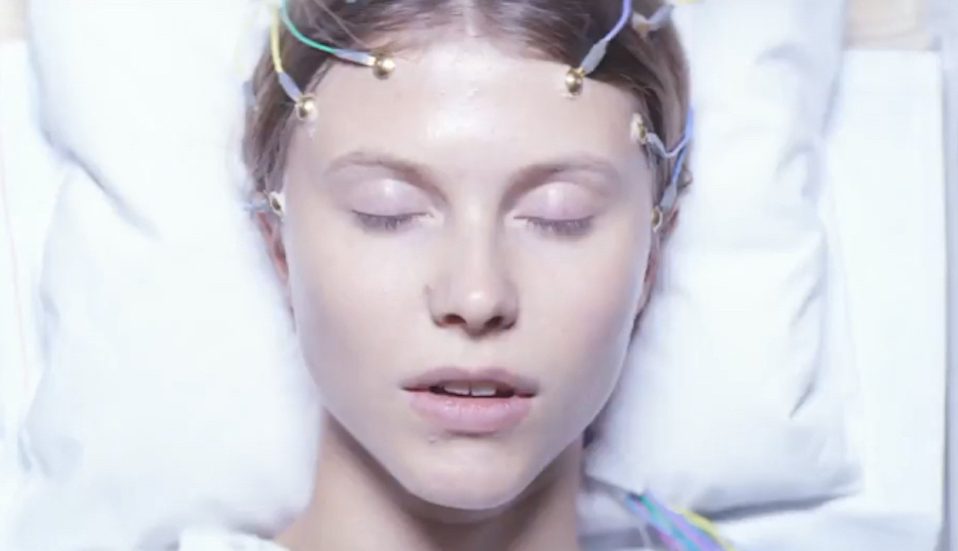 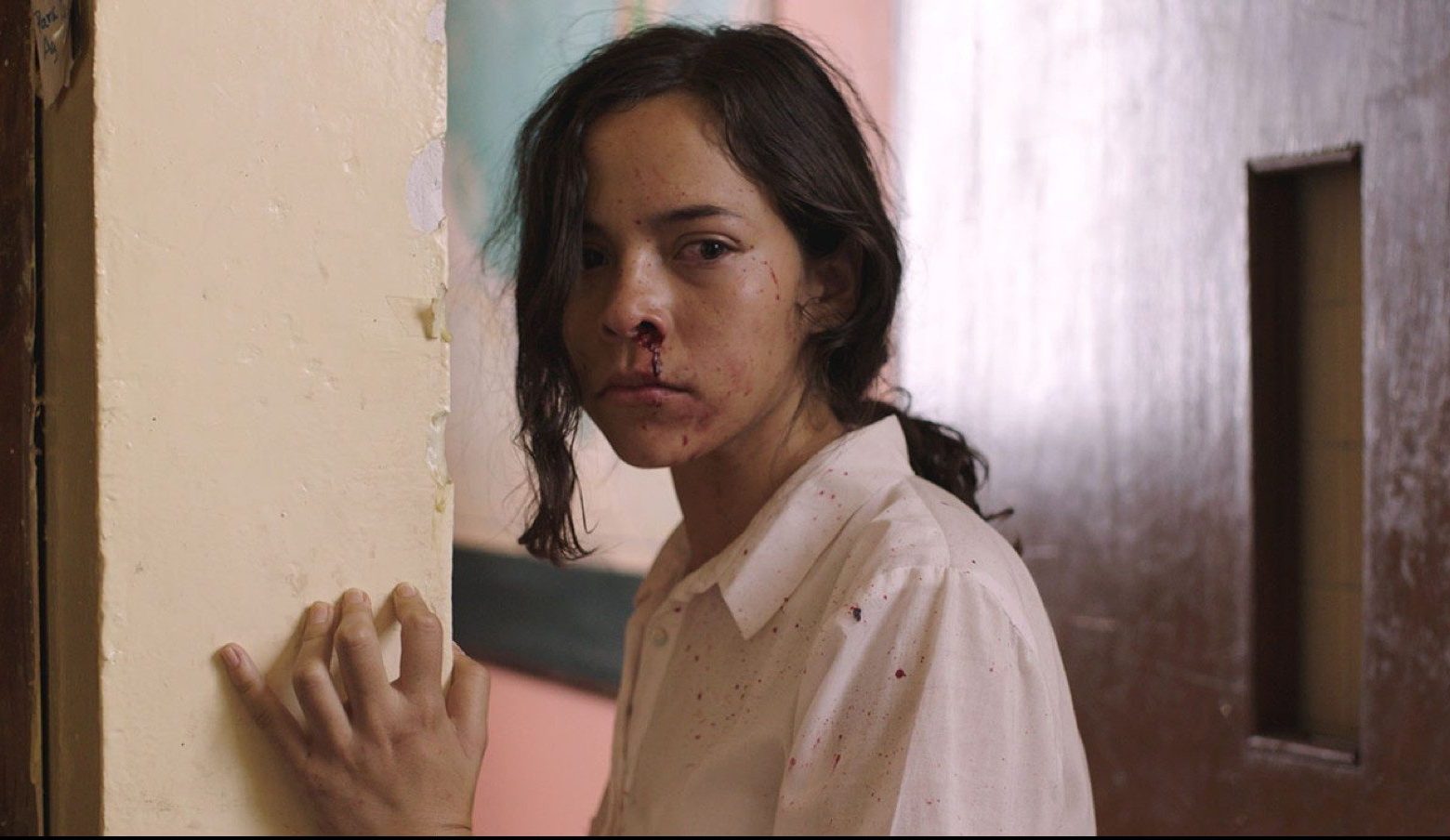 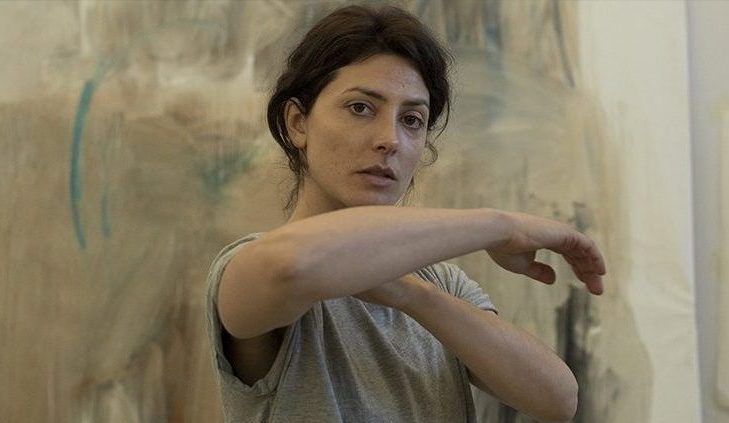 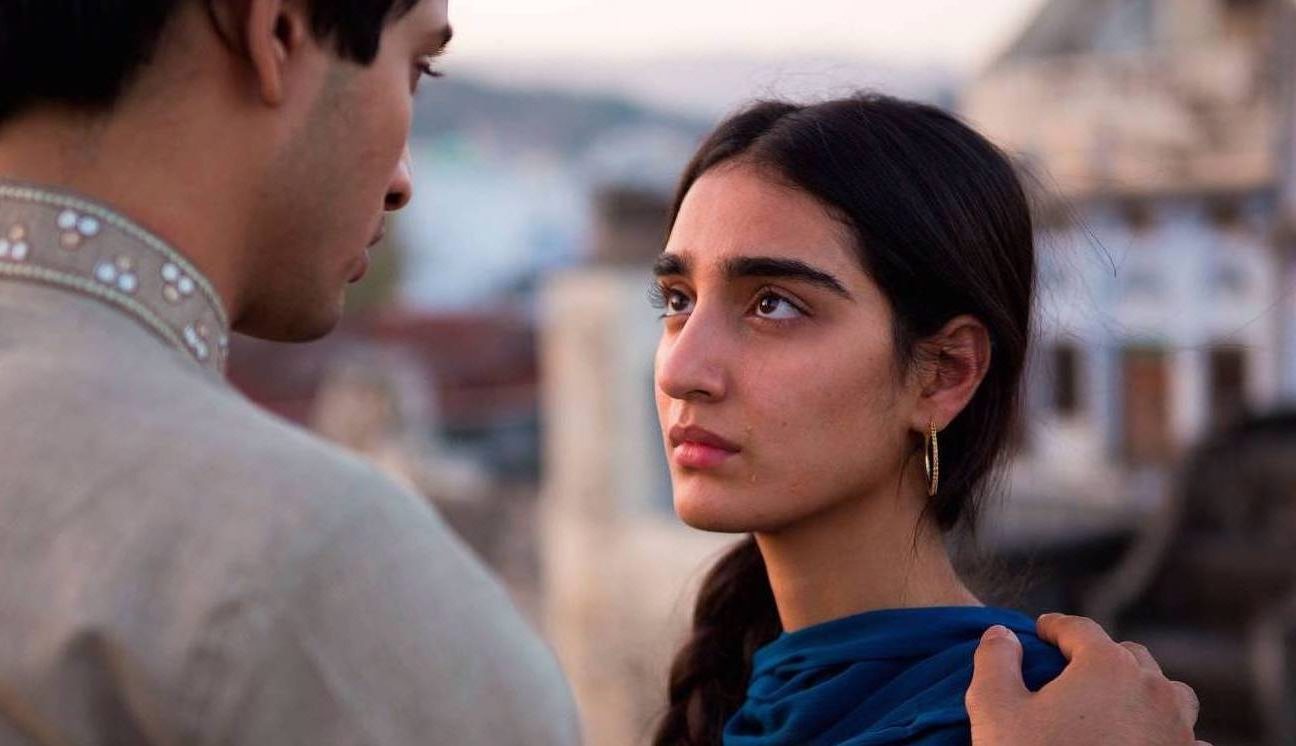