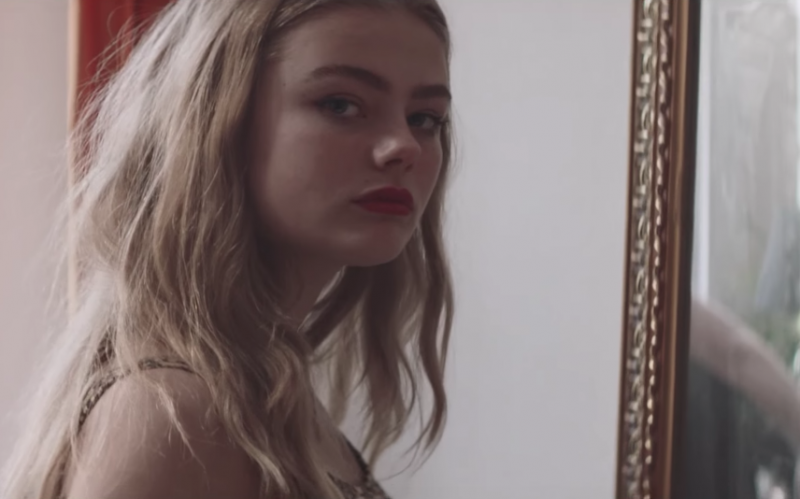 Fastland is a four-part series following a group of young teens as they venture into a night of partying and heavy drinking – like typical danish teenagers. As the night unravels an event occurs that changes the dynamic of the group and their relationship to one another. The series focuses on the danish nightlife in the suburbs, and how the alcohol culture of young danish teenagers are affecting the choices they make and the limits to what is wrong and right.