A Sort of a Family 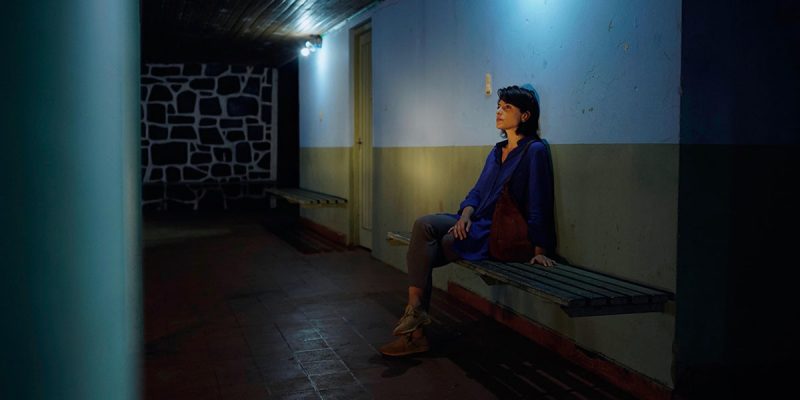 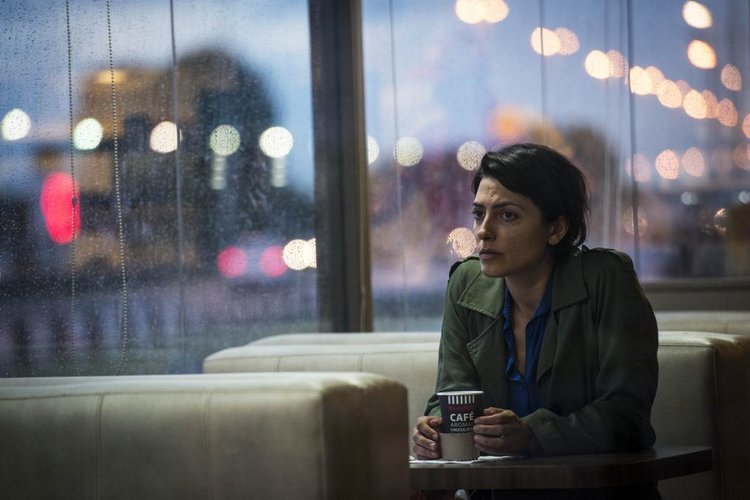 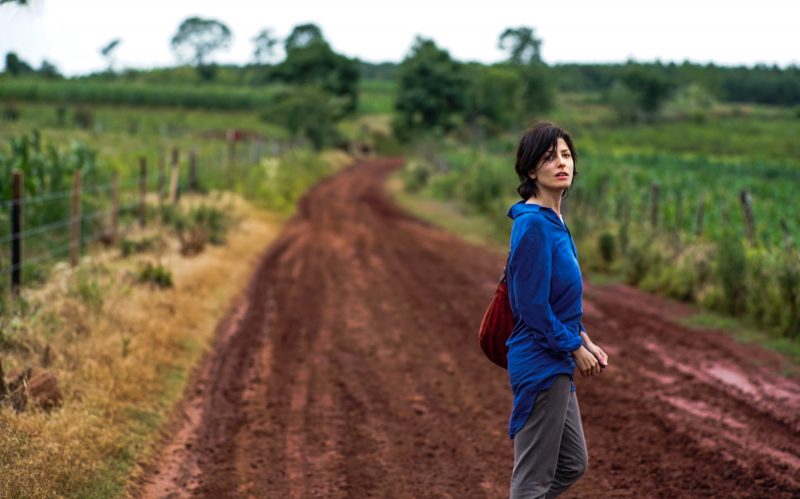 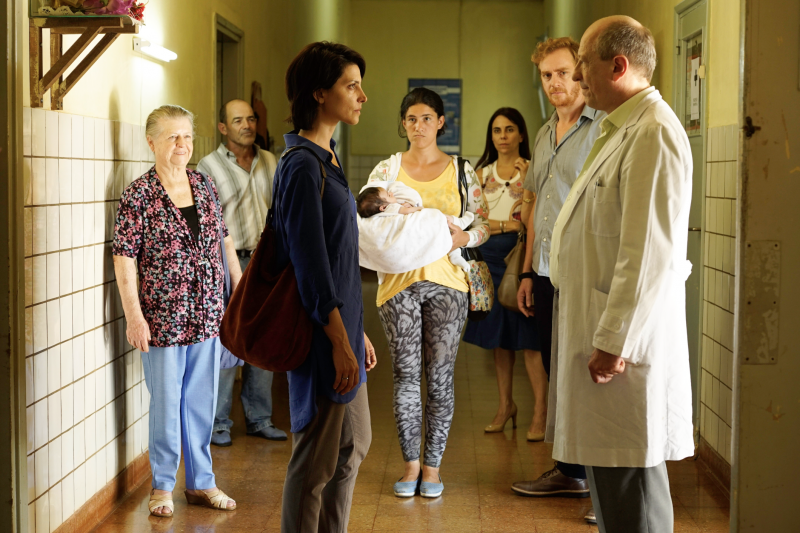 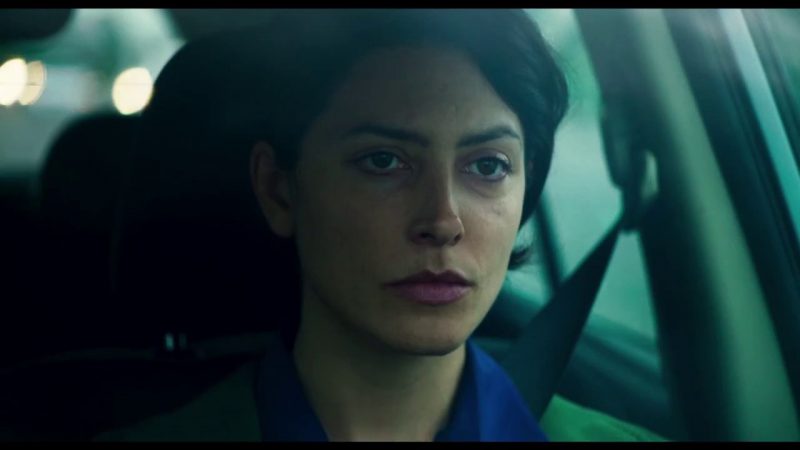 Legal adoption can be a long, laborious, and exhausting process. Its frustrations and disappointments often push eager would-be parents to find other arrangements. A Sort of a Family follows one determined woman as she navigates the complex world of child adoption in Argentina’s Misiones province.