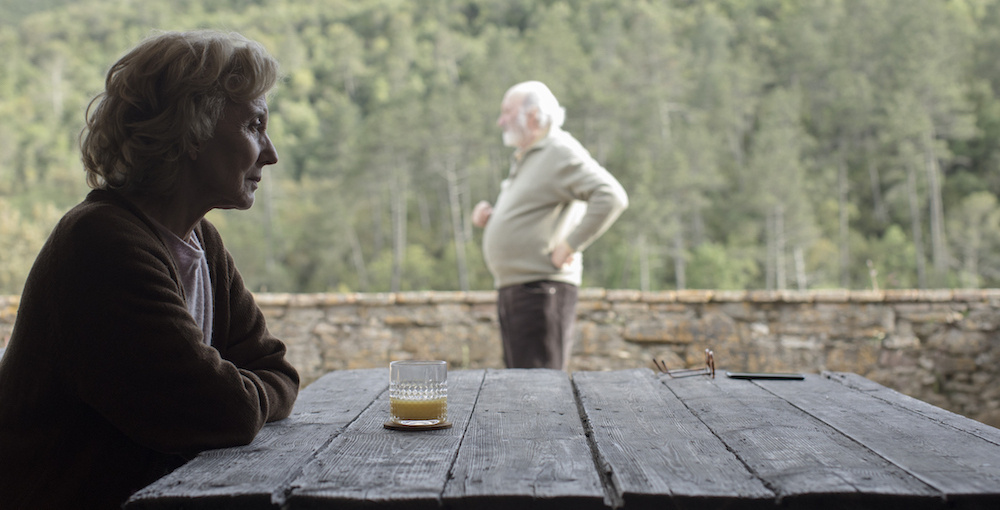 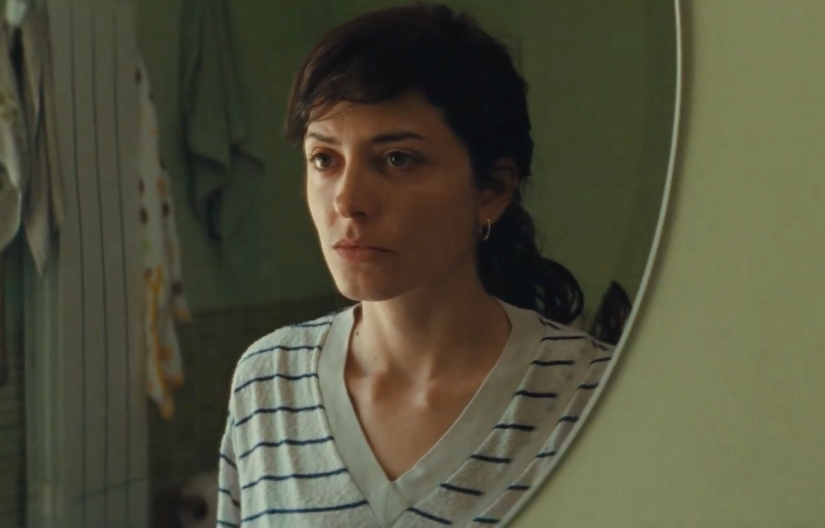 Petra is a rebellious young artist who, despite her mother’s warnings, wants to meet her father, whose identity has always been kept secret. Jaume is a renowned visual artist who abuses everyone around him. Lucas is a humanist photographer who cannot shake off his father’s shadow. The story of these three characters is woven into a spiral of evil, family secrets, death

and violence. Despite Petra’s and Lucas’ attempts at keeping Jaume’s rage, rancor and hate under control, fate will impose its cruel logic.